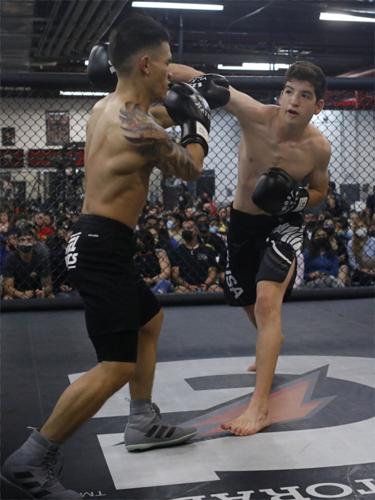 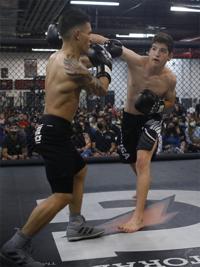 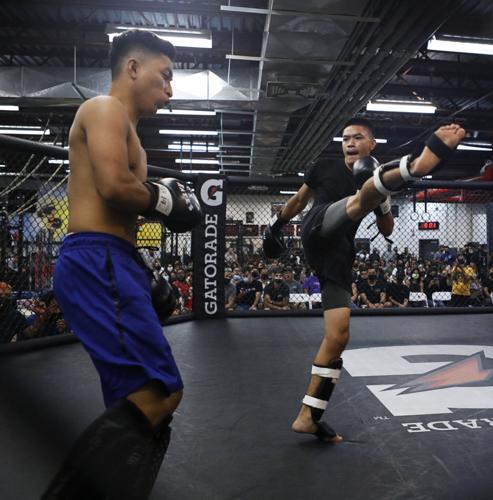 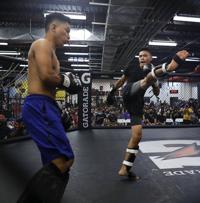 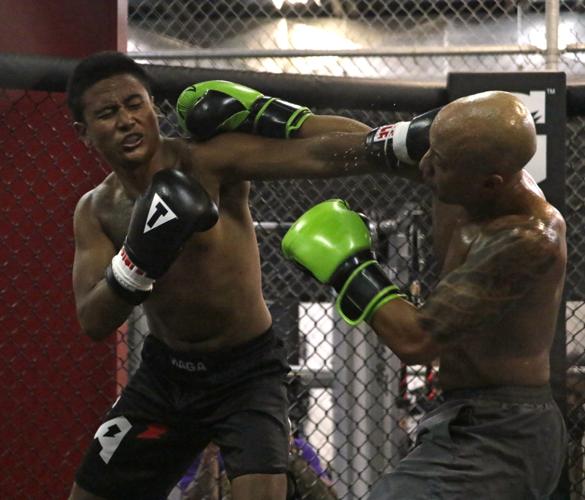 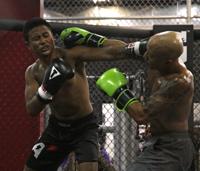 It has been four years since Steel Athletics hosted its inaugural amateur fighting event, but, to this day, the Glorified Sparring promotion has become the island’s only supervised arena for new fighters to test their training in real-life unarmed combat situations.

“It seems like it was just yesterday that we hosted our first Glorified Sparring event,” said Steel Athletics owner JJ “Superman” Ambrose. “To see the growth — from supporters and fighters — is absolutely inspiring. We are proud to call Guam home. Although we’ll never be able to pay back what this island has given us, we will never stop trying.”

Friday night, starting around 6:30 p.m., Steel Athletics in Tamuning will open its doors for Glorified Sparring 10. Proceeds for the event will be donated to Mañe’lu, a nonprofit organization that works to improve lives of hundreds of children and families through one-to-one mentoring and family support services. Mañe’lu was formerly known as Big Brothers and Big Sisters of Guam.

“Organizations like Mañe’lu help ensure that the future of our island is in safe hands by guiding the youth of Guam into the right path,” said the promotion’s coordinator, Ryan Rupley. “The late, great, Nelson Mandela once said, ‘There can be no keener revelation of a society’s soul than the way in which it treats its children.’”

In GS 9, which was held in June 2022, Ambrose fought local mixed martial arts legend Alex Castro in a boxing match. In this latest installment, Rupley told The Guam Daily Post that most likely there will not be a major headliner such as Castro.

“At this moment, we don’t have anything special planned,” Rupley said. “The main reason why we host GS is to give our up-and-coming amateurs an avenue in showcasing their skills and testing their knowledge; that coupled with donating proceeds where we can, we try to keep the event contained and we aim to minimize expenses so we can donate as much as we can.”

Ambrose, a professional MMA fighter, said he is blessed by being able to travel around the world to represent his skills, gym and island, but wants to give the same opportunities to those less fortunate.

“That’s the main reason for GS,” he said.

For future events and to learn more about GS,  Ambrose urges others to check out the promotion on Instagram at @glorified_sparring.

“We will try our best to get all those interested in fighting a proper opponent,” Ambrose said.

"Although we’ll never be able to pay back what this island has given us, we will never stop trying.”