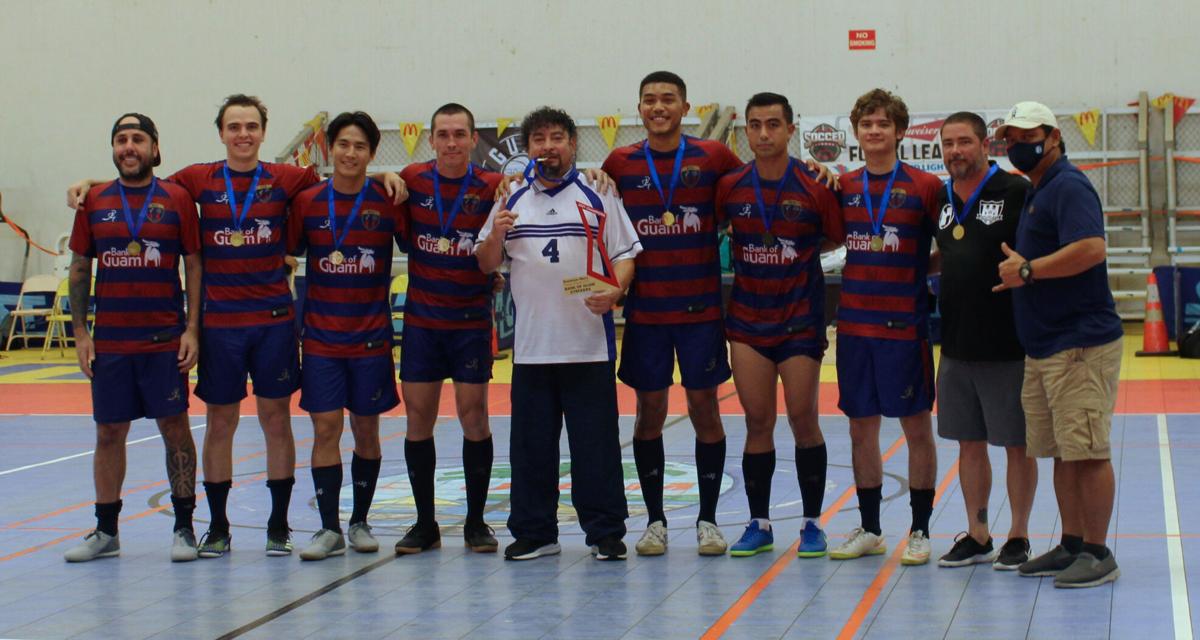 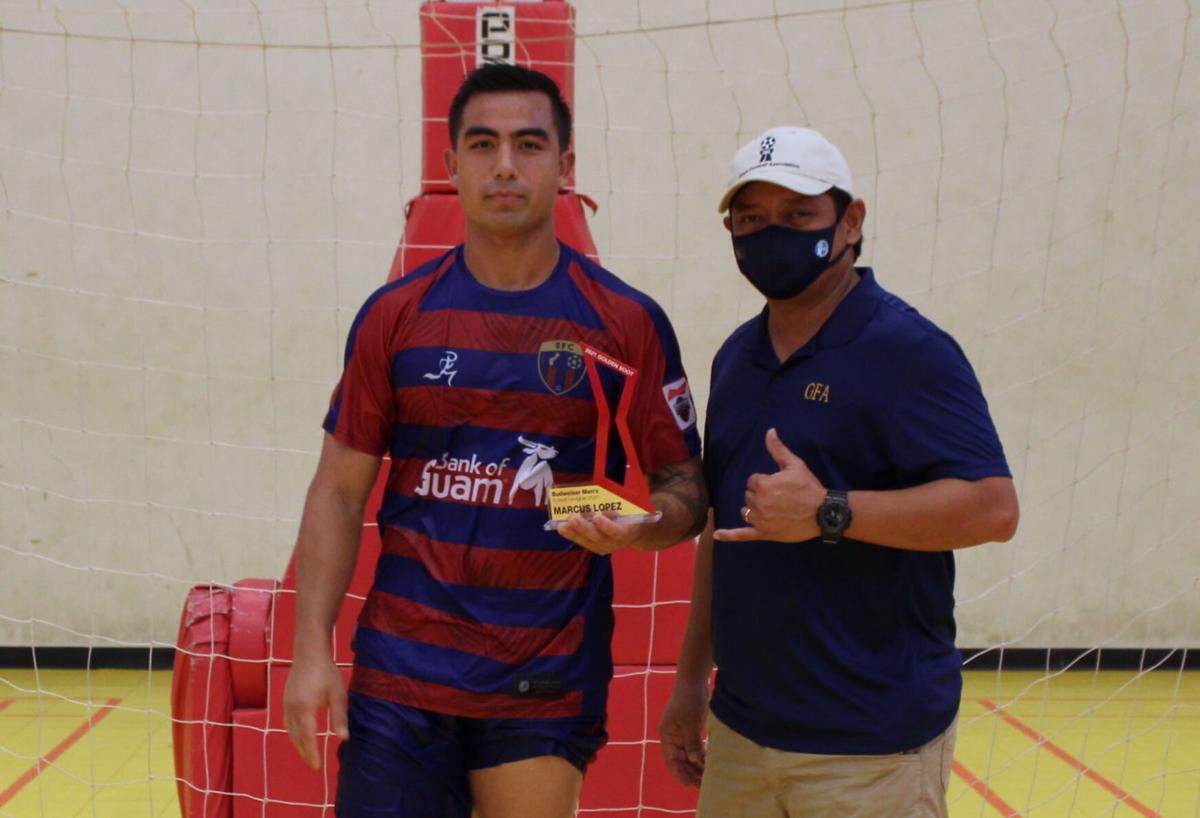 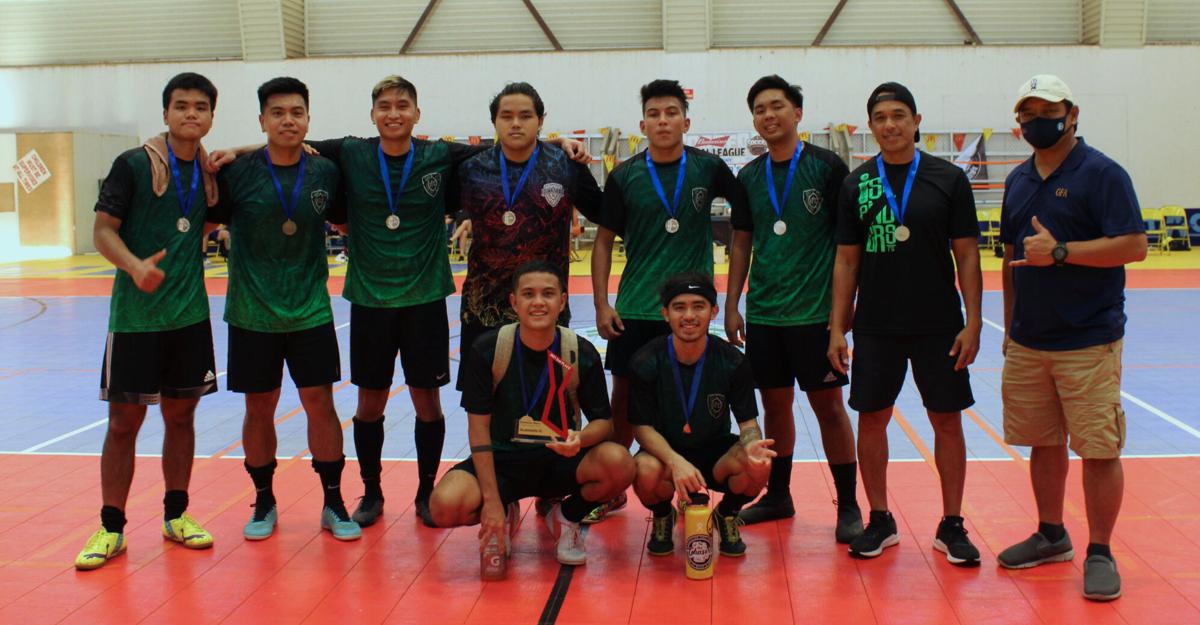 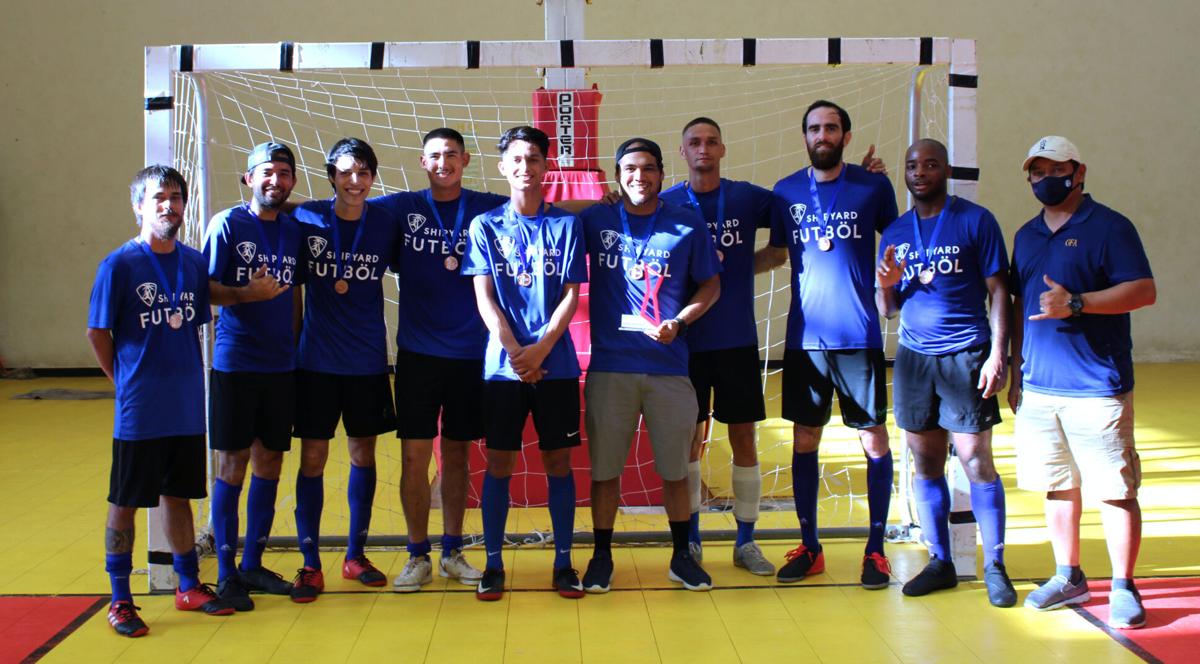 Unbeaten, the Bank of Guam Strykers FC capped a phenomenal run with a championship in the Budweiser Men’s Futsal League, dropping the Islanders FC 6-2 Sunday afternoon at the Guam Sports Complex gym.

Golden Boot winner Marcus Lopez continued his dominance on offense, rocking back four goals to lead all scorers in the finale. Teammates Vinicius Rodrigues and Jason Cunliffe also scored in the win.

Noah Duenas and Justin Cruz scored for the Islanders in the title match.

In the third-place game earlier in the afternoon, Guam Shipyard avenged a semifinal match loss to dominate the NAPA Rovers FC 8-1 with two goals each from Seth Surber, Donald Weakley, and Jude Bischoff. Damien Khoo and Christopher Reyes also scored in the win. Shaun-Paul Martinez scored the Rovers’ lone goal in the contest.