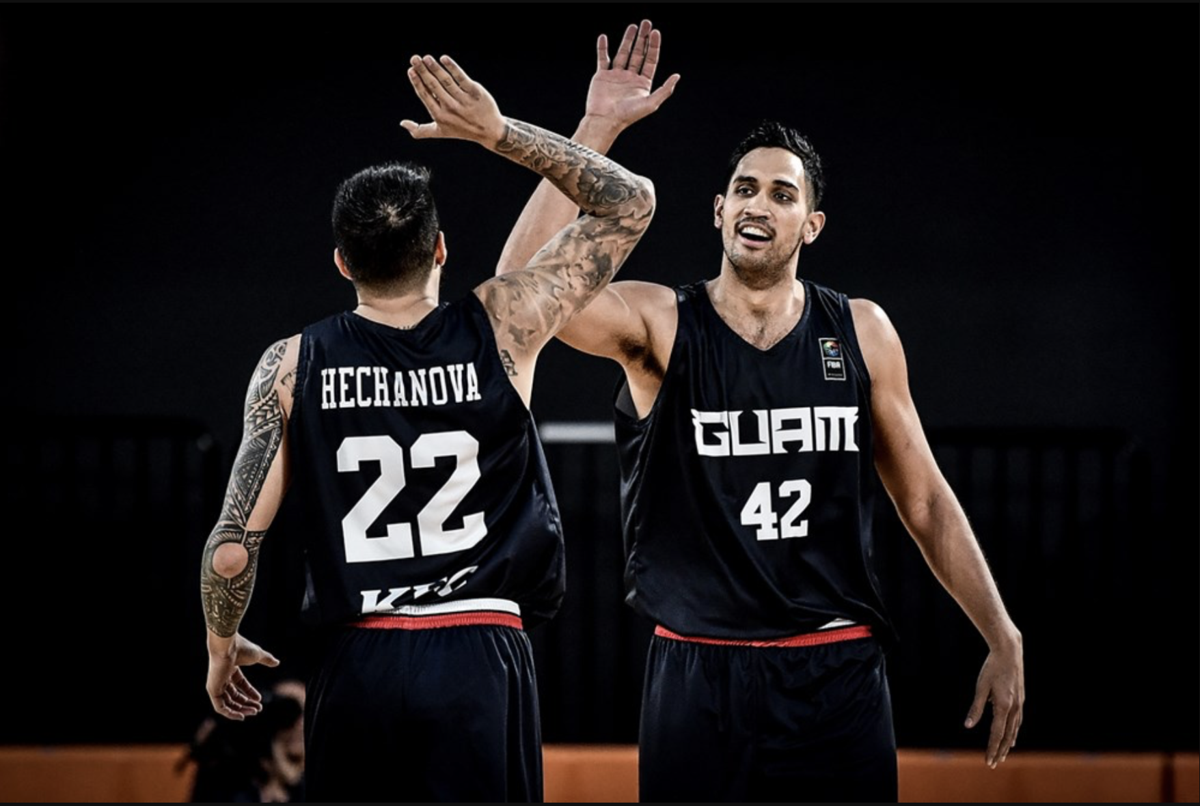 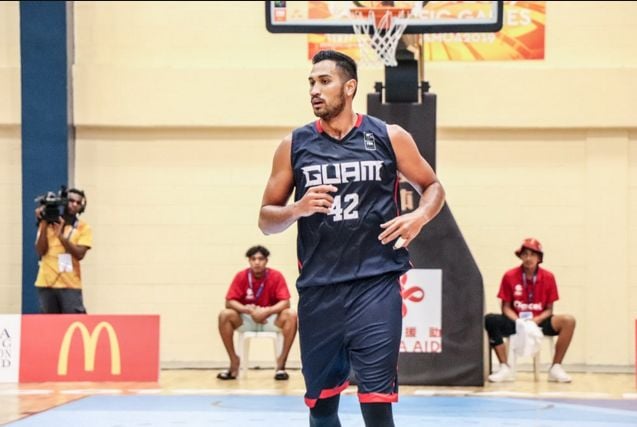 WESLEY ROLLS THROUGH: Team Guam's Tai Wesley runs down court during a 101-65 rout of Tonga in the 2019 Pacific Games. Photo courtesy of FIBA 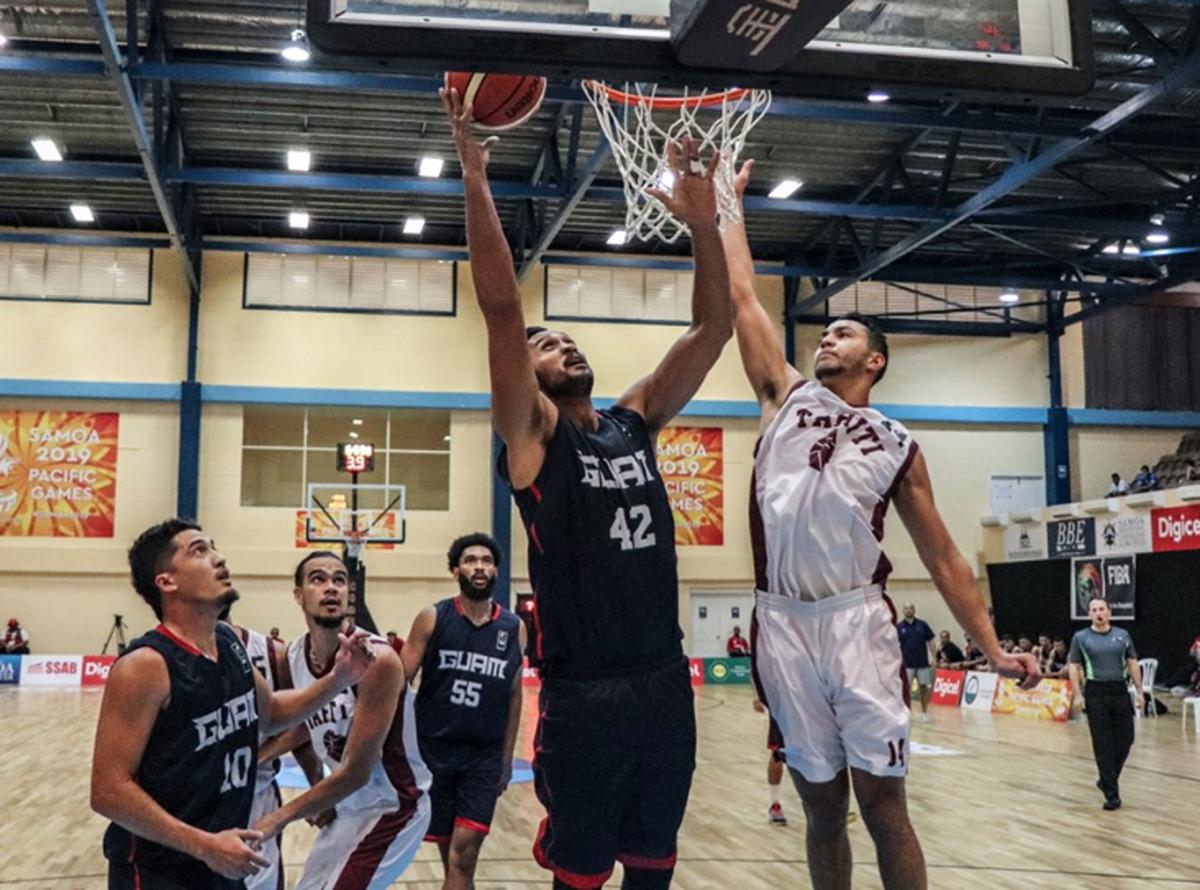 WESLEY ROLLS THROUGH: Team Guam's Tai Wesley runs down court during a 101-65 rout of Tonga in the 2019 Pacific Games. Photo courtesy of FIBA

Headlines from the Sydney Morning Herald and Fox Sports called the retirement a “shock," lamenting the loss of the much-loved star – the starting power forward for the South East Melbourne Phoenix in its inaugural year.

Along with two titles in the NBL as part of the New Zealand Breakers and Melbourne United and three more in the NZ NBL, Tai Wesley played for Team Guam and was instrumental in the island’s phenomenal run at the Pacific Games.

Tai Wesley, who is currently with his family in Idaho, said the decision was a tough one, but was made in the best interests of his family.

“The decision wasn’t one that I took lightly. Having this time in quarantine with your family makes you realize moving across the world is not an easy thing for them,” the 34-year-old father of three told the Sydney Morning Herald.

After talking with his wife, his oldest brother, Mekeli - who also suits up for Team Guam and retired from pro ball in 2010 – and his Melbourne teammate Josh Boone, Tai Wesley said it was time “to be a normal guy” and be with his family.

Tai Wesley, who has crafted a name for himself as a leader on the court and a big contributor off the court in the South East Melbourne community, will be sorely missed, Phoenix coach Simon Mitchell said in an interview with FoxSports Australia.

“He’ll be sorely missed amongst the group, not just for his personality but for his game, his leadership, and the way he represents the club in the community as well, which was a huge reason why we brought him in,” Mitchell stated in the news report. “He’s just one of those guys you can build a culture around, both on the floor and in the community.”

Suiting up for Team Guam

Tai Wesley has been a mainstay as Guam makes its trek upward in FIBA rankings, a journey that has encompassed two Pacific Games teams and has slowed down only due to COVID-19 delays in scheduled game play.

“Tai first suited up for Team Guam in 2015 and has been a big part of our success, as we climb the FIBA rankings and take our program to new heights,” said Team Guam head coach EJ Calvo. “Back-to-back gold medals in The Pacific Games and a strong 6-1 record so far against FIBA Asia competition.”

Calvo echoed Mitchell’s comments, commending Tai Wesley’s leadership on and off the court, adding his experience is one that Guam counts as it continues to battle it out in FIBA Pre-Qualifiers.

“Tai not only delivers on the court, but has been an excellent leader and motivator,” Calvo said.

During the FIBA Asia Cup 2021 Pre-Qualifier in February against New Zealand, Guam was playing beautiful basketball till it lost several key players, including Tai Wesley.

“When we faced New Zealand in February, losing him to injury after the first quarter was extremely tough for us.” Calvo said. “He brings so much poise and experience in the post, and we hope to have him with us next time we suit up to represent Guam.”

Off the court, Tai Wesley has “helped blaze a trail for young athletes from Guam to see themselves as professional basketball players someday,” Calvo said. “Our goal with (the Guam Basketball Confederation) is to bring more talent back to Guam to inspire and guide more future stars.”

Roy Ward of the Sydney Morning Herald and Matt Logue/NCA NewsWire of FoxSports Australia contributed to this report.