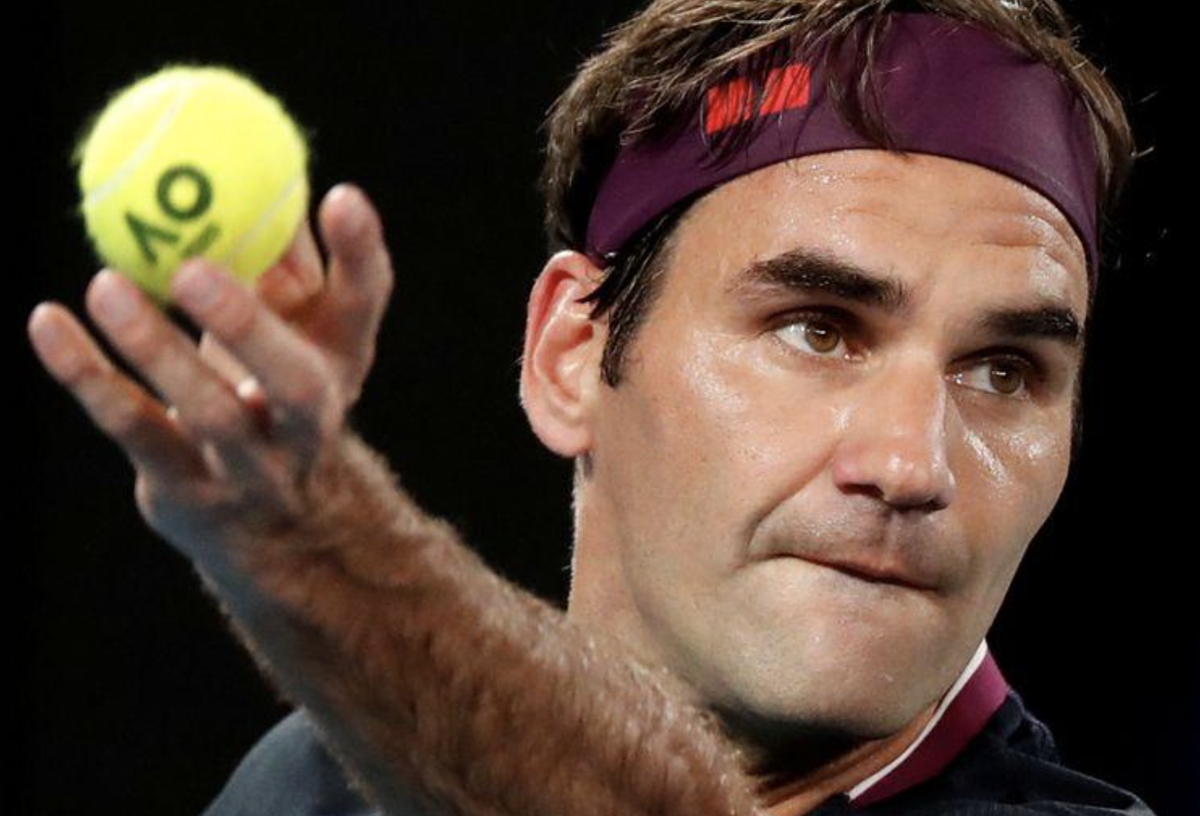 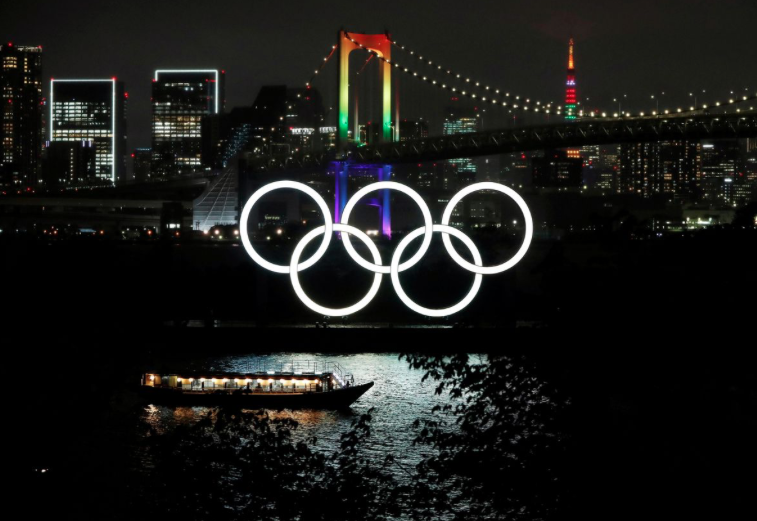 A COVID CONUNDRUM: The Rainbow Bridge and Tokyo Tower are illuminated with Olympic colors to mark 100 days countdown to the Tokyo 2020 Olympics that have been postponed to 2021 due to the coronavirus disease (COVID-19) outbreak, in Tokyo, Japan April 14. Issei Kato/Reuters

A COVID CONUNDRUM: The Rainbow Bridge and Tokyo Tower are illuminated with Olympic colors to mark 100 days countdown to the Tokyo 2020 Olympics that have been postponed to 2021 due to the coronavirus disease (COVID-19) outbreak, in Tokyo, Japan April 14. Issei Kato/Reuters

Tennis great Roger Federer has called on Olympics organizers to end the uncertainty around the Tokyo Games, with the 20-times Grand Slam winner saying he was still in two minds whether to compete.

The Olympics are set to run from July 23 to Aug. 8 after being postponed in March last year over the coronavirus pandemic.

But Japan, battling a surge of infections, has extended until the end of May a state of emergency in its capital, Tokyo, and three areas.

"Honestly I don't know what to think. I'm a bit between the two," Federer, who won a doubles gold in the 2008 Beijing Games and a silver in singles four years later in London, told Swiss television station Leman Bleu on Friday.

"I would love to play in the Olympics, win a medal for Switzerland. It would make me especially proud. But if it doesn't happen because of the situation, I would be the first to understand.

"At the moment, we have the impression that it will happen. We know it's a fluid situation. And you can also decide as an athlete if you want to go. If you feel there's a lot of resistance, maybe it's better not to go. I don't know."

A petition calling for the cancellation of the rescheduled Games garnered 350,000 signatures in nine days and was submitted to organisers on Friday, raising new questions about whether the Olympics should go ahead.

Rafa Nadal, who is tied with Federer at 20 for the most Grand Slam singles titles in men's tennis, and 23-times Grand Slam winner Serena Williams this week said they were still unsure of competing in Tokyo.

Japan's top-ranked women's and men's tennis players - Naomi Osaka and Kei Nishikori - also added their voice to the concerns, saying the risks of holding the Olympics amid the pandemic should continue to be carefully discussed.

Federer, a father of four, said he had taken the Pfizer-BioNTech COVID-19 vaccine.

"I'm glad that I could do it, with all the traveling I do," said Federer, who will play the Geneva Open next week, his second tournament since returning in March after a year out due to knee problems.

"Even if I'm staying in Switzerland, I think there are advantages. Above all, I did it for others because I don't want to give it to anyone else, even if I still remain very careful.

"We're very careful with the family and with our friends."