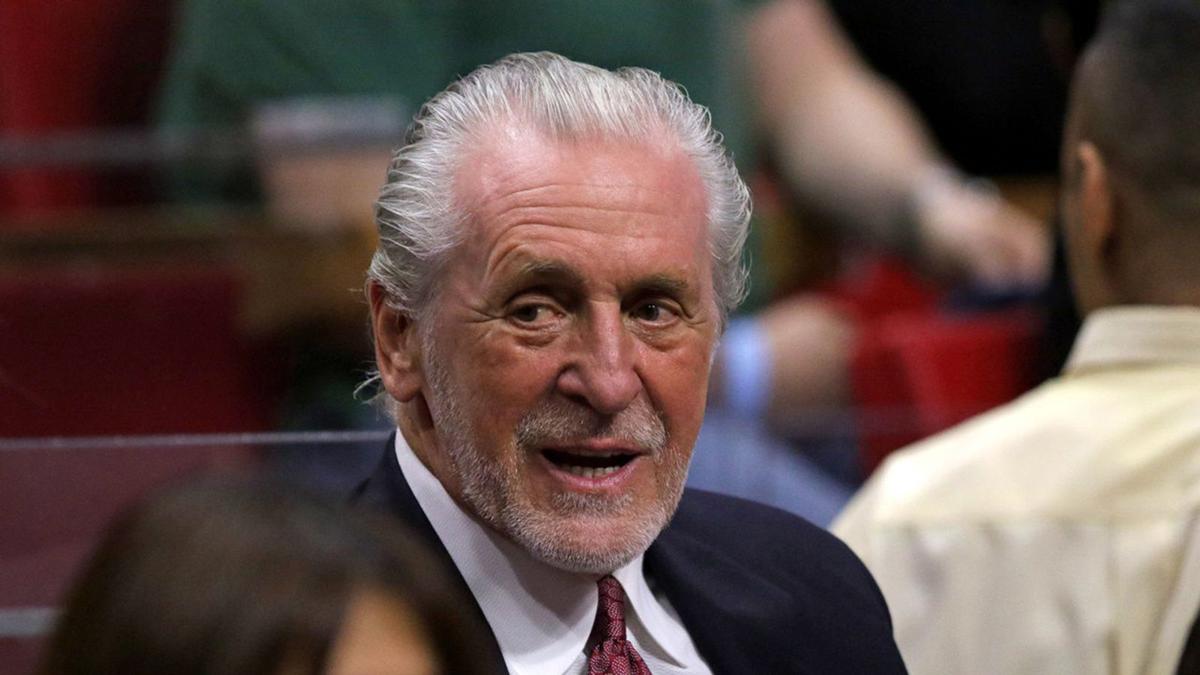 25 YEARS: Pat Riley has been with the Miami Heat for 25 years. Throughout Riley's storied career, he played in a national championship game, won an NBA championship, and coached the Showtime Lakers. John McCall/Sun Sentinel/Tribune News Service 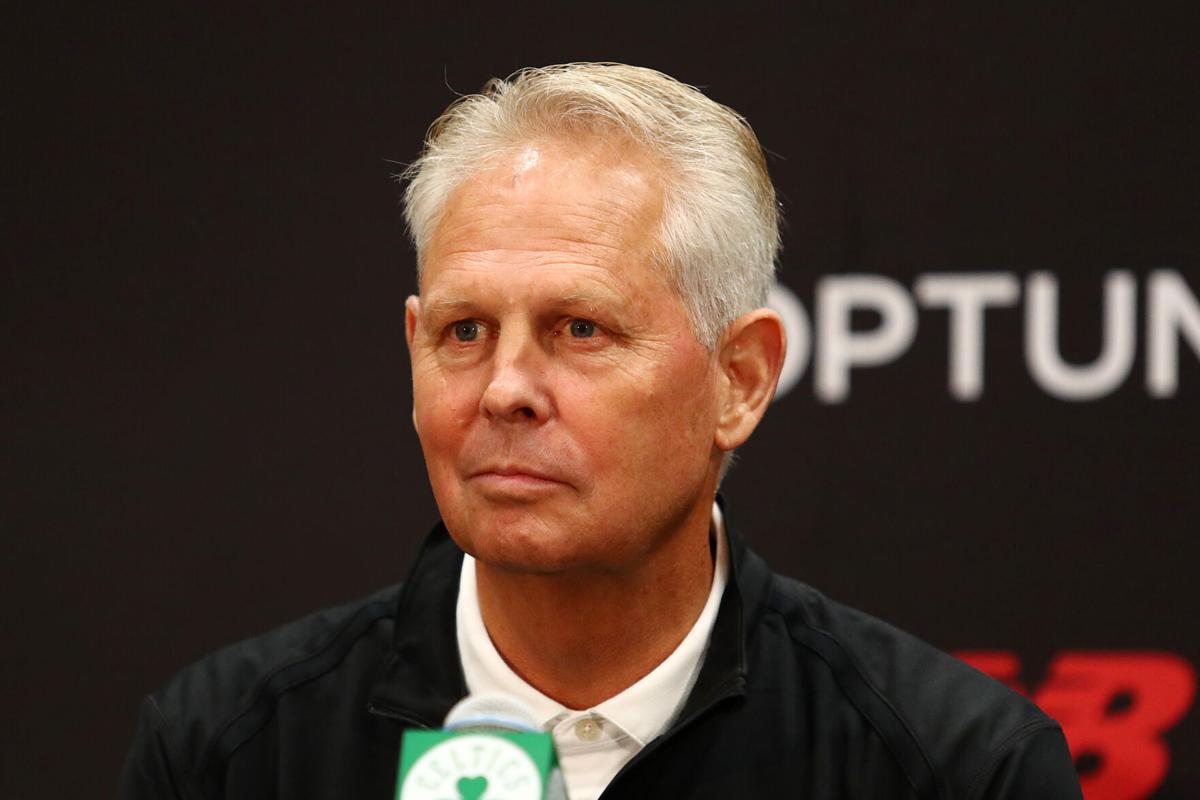 25 YEARS: Pat Riley has been with the Miami Heat for 25 years. Throughout Riley's storied career, he played in a national championship game, won an NBA championship, and coached the Showtime Lakers. John McCall/Sun Sentinel/Tribune News Service

It is easy to say that Heat-Celtics isn’t what it used to be, because it hasn’t been much of anything since the teams met in the 2012 Eastern Conference finals.

But if it gets back to something close to what it once was, these next two weeks could take bubble ball to an entirely different level — and decorum very well could leave the building at Disney.

Basically: Are Pat Riley and Danny Ainge about to become the rare septuagenarian and sexagenarian to receive technical fouls? (Or at least be issued code-of-conduct warnings with the upcoming Miami-Boston best-of-seven Eastern Conference finals to be played in the silence of the neutral-court setting at the Wide World of Sports Complex?)

For those late to the game, no sooner did the Celtics’ Big Three era of Paul Pierce, Kevin Garnett and Ray Allen give way to the Heat’s Big Three iteration of LeBron James, Dwyane Wade and Chris Bosh at the start of the 2010s, then Riley and Ainge — fierce rivals dating to Riley’s coaching time with the Lakers and Ainge’s playing time with the Celtics — took snippiness to a higher plane.

March 29, 2013, after the Heat had eliminated the Celtics in the playoffs the previous two seasons, is when acrimony surpassed acronyms. That is when Riley, as Heat president, spelled it out in all its expletive glory to Ainge, the Celtics’ president.

“Danny Ainge needs to shut the (expletive) up and manage his own team,” Riley said that 2013 evening, in a comment that was forwarded in all its colorful candor to media about to cover the Heat’s game that night in New Orleans. “He was the biggest whiner going when he was playing, and I know that because I coached against him.”

The salvo was a rebuke to Ainge’s appearance on a Boston radio outlet, when he commented on a Heat loss the night before to the Chicago Bulls that snapped the Heat’s franchise-record 27-game winning streak, a loss in which James took umbrage to hard fouls from Kirk Hinrich and Taj Gibson.

“I think that it’s almost embarrassing that LeBron would complain about officiating,” Ainge said.

Not that Ainge was going to allow Riley the final word. Not after Heat-Celtics turned toxic, with Allen having left the Celtics for the Heat in free agency the previous offseason.

The Heat would go on to win that season’s championship, the second during their Big Three run, one more than Boston had produced with its Big Three.

And then the rivalry quieted.

Three months later, Pierce and Garnett would be traded to the Brooklyn Nets, the Celtics utilizing the draft picks gained to rebuild this current mix.

Sixteen months later, James would leave the Heat to return to the Cleveland Cavaliers, the Heat going six years before returning to these playoff heights.

Since then, there has been little between the teams beyond Wade and Pierce occasionally sniping about their personal legacies and assessments of the reclamations of the Heat and Celtics.

As for the current players and staffs? Dare we say … legitimate respect, the Celtics’ Kemba Walker and Jayson Tatum on Friday night praising the Heat for their 8-1 playoff run in the wake of the Celtics going the seven-game limit to push past the Toronto Raptors. And even before that, the Heat’s Jae Crowder and Kelly Olynyk expressing excitement for going against their former team, having helped guide the Celtics to the 2017 Eastern Conference finals.

That, of course, was a year that James, then in a Cavaliers uniform, eliminated the Celtics, at a time when Heat-Celtics antipathy, and, yes, even Riley-Ainge animus, had waned.

And yet, Riley and Ainge remain feisty as ever, nothing Mickey Mouse about their championship passion, at 61 and 75, respectively.

As Heat coach Erik Spoelstra said with a smile back on that March evening in New Orleans in 2013, “I love direct GM to GM communication. That’s awesome.”