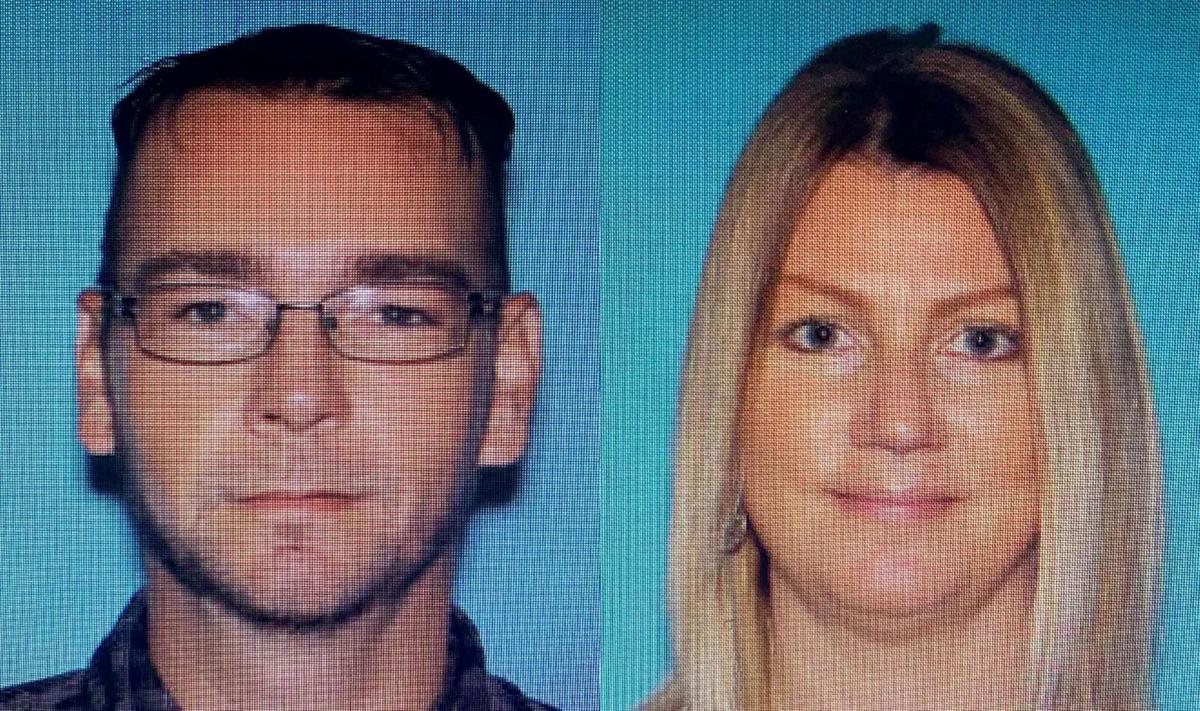 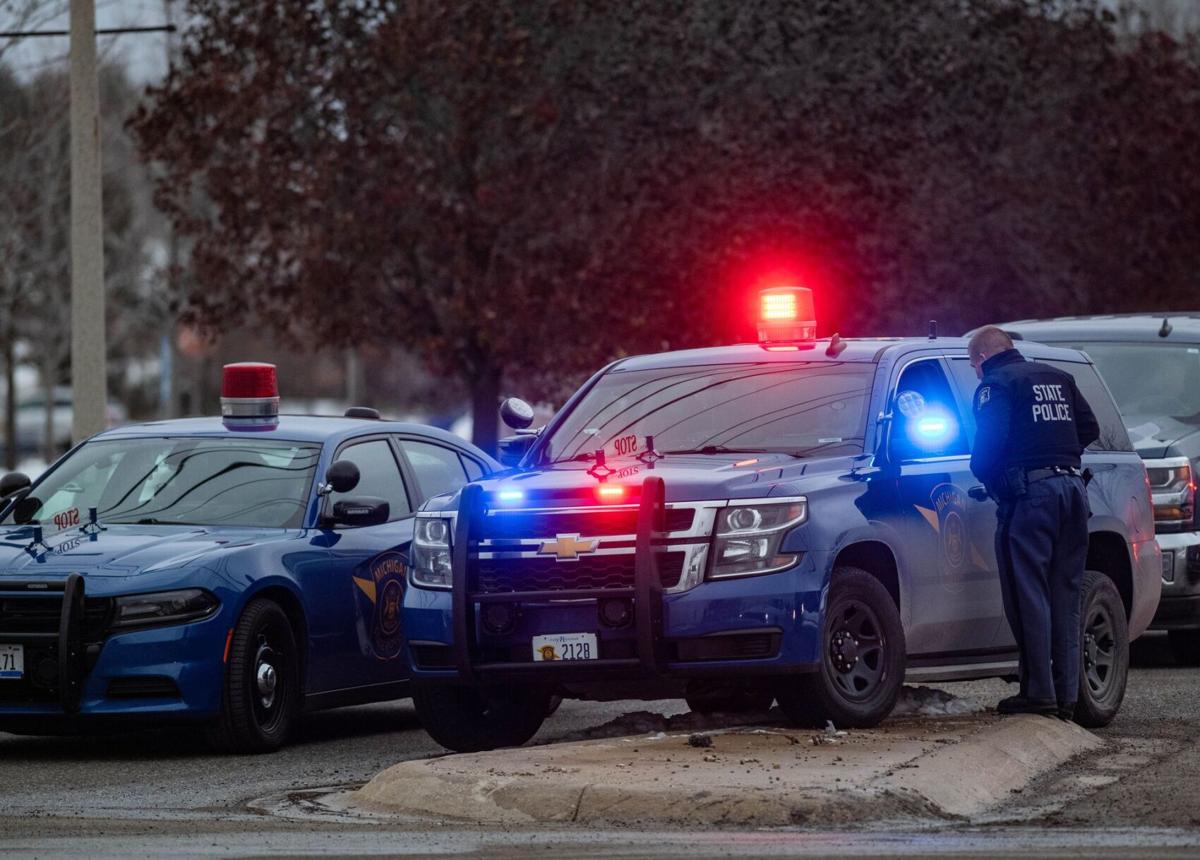 POLICE RESPONSE: Emergency personnel respond to the scene of a deadly shooting where at least three were killed and six were wounded at a high school in Oxford, Michigan, about 35 miles north of Detroit, on Nov. 30. Seth Herald/Reuters

POLICE RESPONSE: Emergency personnel respond to the scene of a deadly shooting where at least three were killed and six were wounded at a high school in Oxford, Michigan, about 35 miles north of Detroit, on Nov. 30. Seth Herald/Reuters

DETROIT — The parents of the teen accused in the Oxford High School shooting were given a combined $1 million bond during their arraignments Saturday amid the judge's concerns about flight risk.

Jennifer Crumbley, 43, tearfully said she understood the charges. James Crumbley, 45, sat mostly emotionless but appearing to cry and grimace at times. He wore a dark jail uniform while his wife wore a burgundy one. They face up to 15 years in prison if convicted on the charges.

The pair were given a $500,000 cash bond each by Oakland County District Judge Julie Nicholson, who cited "concerns of a flight risk."

"They were not fleeing prosecution," added defense attorney Mariell Lehman, who noted the couple was "absolutely devastated" over the mass shooting their son, Ethan, 15, is accused of.

Smith also maintained her contention during the hearing that the husband and wife were not fleeing when they were captured before 2 a.m. Saturday in the basement of a Detroit building on Bellevue Street in Detroit.

Ethan Crumbley was charged as an adult with one count of terrorism causing death, four counts of first-degree murder, seven counts of assault with intent to murder and 12 counts of possession of a firearm in the commission of a felony. He faces up to life in prison without parole if convicted.

During Saturday's arraignment, Oakland County Prosecutor Karen McDonald said the couple bought the gun used in the mass shooting for their son and could have prevented Tuesday's tragedy.

"We know James Crumbley purchased this weapon for his son," McDonald said. "These two individuals could have stopped it."

McDonald also cited alleged texts and social media posts from Jennifer Crumbley after her son was reported for allegedly looking up ammunition on his phone. The mother allegedly told her son in a text "LOL...I'm not mad You have to learn not to get caught."

But the defense attorney for the Crumbleys said they will vigorously fight the case in court.

Smith, who is representing Jennifer Crumbley said, "When you listen to the prosecution's facts in the case ... it does sound like it was an absolutely egregious wrongdoing on the part of Mr. and Mrs. Crumbley ... that they gave their child a gun and encouraged him to do this. ... That's just not the case," said Smith.

Smith maintained Saturday that the gun James Crumbley purchased on Black Friday was locked away.

"That gun was actually locked (up)," Smith told the judge.

The couple's capture followed an extensive multi-law enforcement search for them Friday after they failed to show up for an arraignment on involuntary manslaughter charges in Rochester Hills District Court. Their arrests came hours after a $10,000 reward was set up for their apprehension.

Detroit Police Chief James White in an early morning press briefing at the scene where the couple was located said a tip led police to a commercial building in the 1100 block of Bellevue, where police set up surveillance and a perimeter before the couple was taken into custody without incident. Oakland County Undersheriff Michael McCabe said that tip came from a business owner who saw a woman near the vehicle.

The Crumbleys own a 2021 black Kia Seltos that could be seen parked near the building.

White said the Crumbleys had assistance to get inside the building.

“… They were aided and we’re looking into that portion of the investigation, that part is very active now,” said White, adding police know who let them in.

Asked if there could be additional charges, White said it's likely. The department is “working an angle on one other person,” and that Detroit police would work with prosecutors in both Wayne and Oakland counties.

James and Jennifer Crumbley are due back in court Dec. 14 for a probable cause conference and Dec. 21 for a preliminary examination, both hearings before Nicholson.